While the entire Bollywood world is going through a series of break-ups and clashes, probably one more duo is soon on the verge of a break up. And it is none other than Jhanvi and Shikhar. However unlike the other couples who have broken up due to some of their internal point of differences, Jhanvi had a completely different issue to combat with.

Jhanvi’s mother Sridevi has given a negative nod to the relationship and thus she has to probably call it to quits very soon when it comes to Shikhar. Well, Sridevi turned out to be quite a strict person, isn’t it?

Jhanvi and Shikhar had been into a promising romantic affair for quite some time. Their moments of intimacy have created a storm over the virtual world. In fact many of the clicks posted on internet have had Jhanvi and Shikhar into some close romance that clearly proves that they were not just limited to being friends.

Sridevi has always played the role of a strict mom whenever it comes to Jhanvi’s boyfriend. The sole purpose of Sridevi’s such kind of strict behavior towards Jhanvi is indeed a gesture of love and protection. However is Jhanvi happy with the entire thing?

Well, though we don’t know much about what the daughter has to say after receiving such kind of negative responses from her mother in regard to her personal life, all we can say is that Jhanvi is soon going to make her appearance in the Bollywood genre. Most probably it is indeed for these reasons, Sridevi does want to tamper the image of her daughter.

The pictures that had been seen over the internet with Shikhar are not considered quite conducive for the growth of her career in Bollywood even before she makes an entry.

Whatever may be the reason we just wish, everything remains to be at peace between mother and daughter after Sridevi’s strict decision. 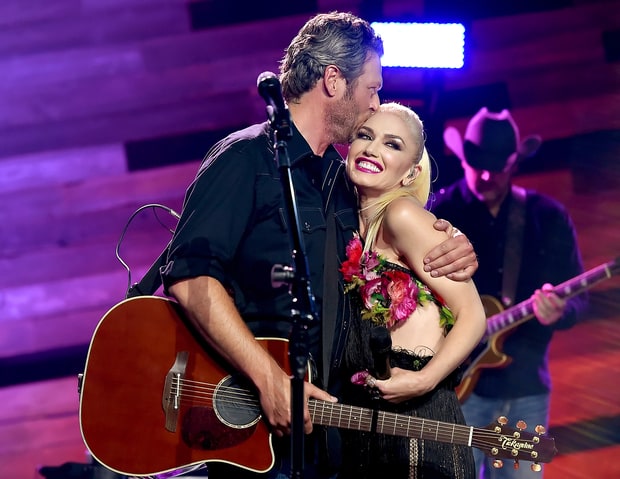