So Salman Khan is indeed a family man and everyone knows about it without an iota of doubt. However the issue revolves around one fact that how does Salman Khan react after he discovers that one of his precious possessions have been grasped by a little family member? Yes, we are talking of nobody other than Ahil, his little nephew who a few days back was spotted with one of the most endearing possessions of his uncle.

Ahil, Arpita and Ayush’s son was found with Salman Khan’s bracelet, which the star holds very close to heart. And what he does to it will make you pity Mr. Khan.

We all have come across the bracelet of Salman Khan sometime or other. It is almost an impossible reality to imagine Salman Khan without that valuable bracelet of his. But poor Ahil hardly knew of this ceaseless love for the bracelet and thus he started not playing with it, but landed up literally chewing it up.

In fact Salman’s sister’s Arpita’s Instagram picture of Ahil chewing his Mama’s bracelet is so adorable that we bet you can hardly control your love for the cute, bubbly kid.

We bet Salman could also hardly control his love and adoration for the little kid after he had spotted this picture posted by his sister.

You know what appeared to be probably the most appealing fact in these pictures? Despite being busy all along with his Mama’s bracelet, Ahil did not forget to look at the camera and offer a smile as and when his mom clicked him.

Since the bracelet is Salman’s lucky shot and Ahil was spotted along with it, we believe the Mama Bhanje relationship is indeed on the rocks. We truly now understand why the family’s entire friction of attention has now shifted from Mr. Khan to the new addition in the family, Arpita Khan and Ayush Sharma’s apple of the eye, Ahil. 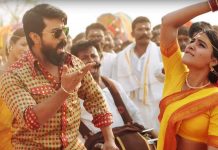 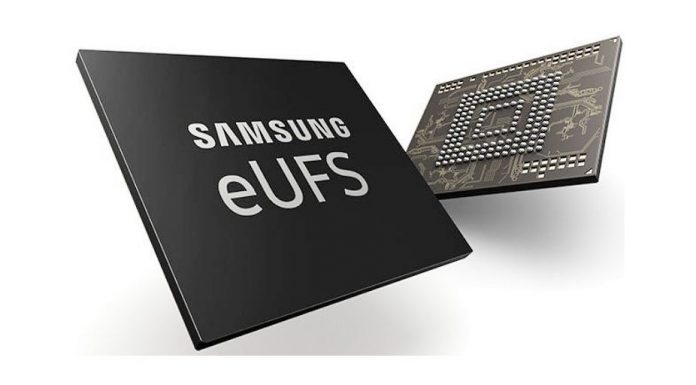